We have visited Yosemite National Park in the past but never during winter. This year after returning from our trip to Costa Rica we decided to go to Yosemite during Martin Luther King’s weekend, we prepared our bags and left early on Saturday morning, we stopped for breakfast in Manteca and reached Yosemite Valley mid-morning.

Our first stop was Bridalveil Falls, there were a lot of people in the trail and there was a lot of ice which made it difficult to walk, a lesson we learned that day was to get ice grips for our shoes. We could not reach the end of the trail due to the icy conditions but I managed to get a shot of the falls that I like. 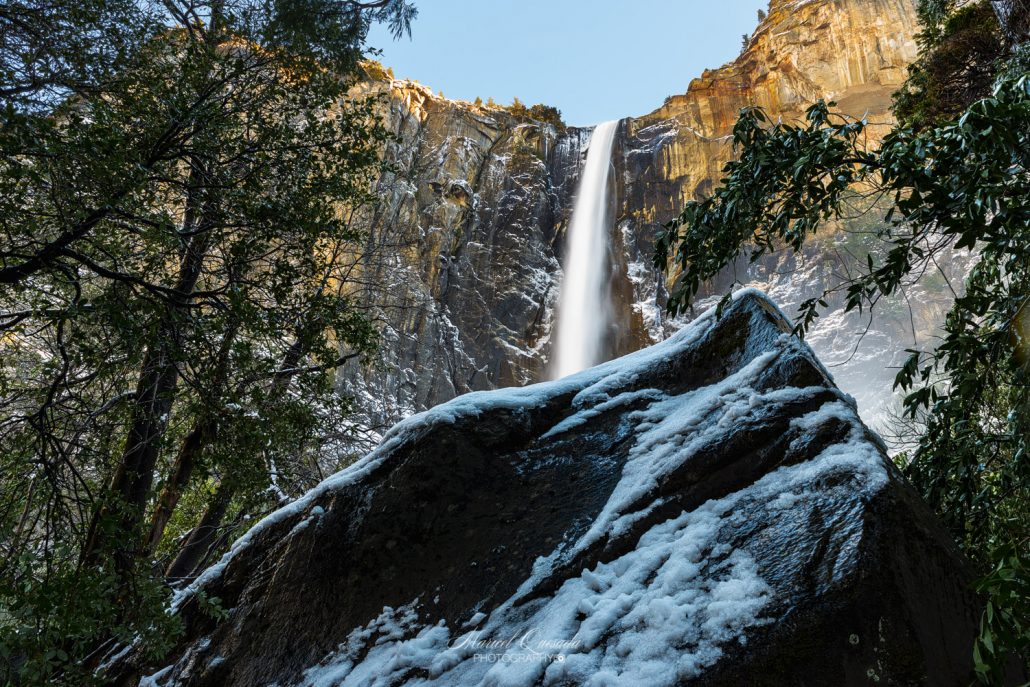 After Bridalveil Falls we decided to go to the valley and we made a stop at Swinging Bridge, we took our snowshoes out and walked through the meadows, there was still a lot of water from the flood caused from the storms from previous weeks, which were creating some awesome reflections. It was not sunset yet but the light was nice giving a lot of life to Yosemite Falls and Half Dome. 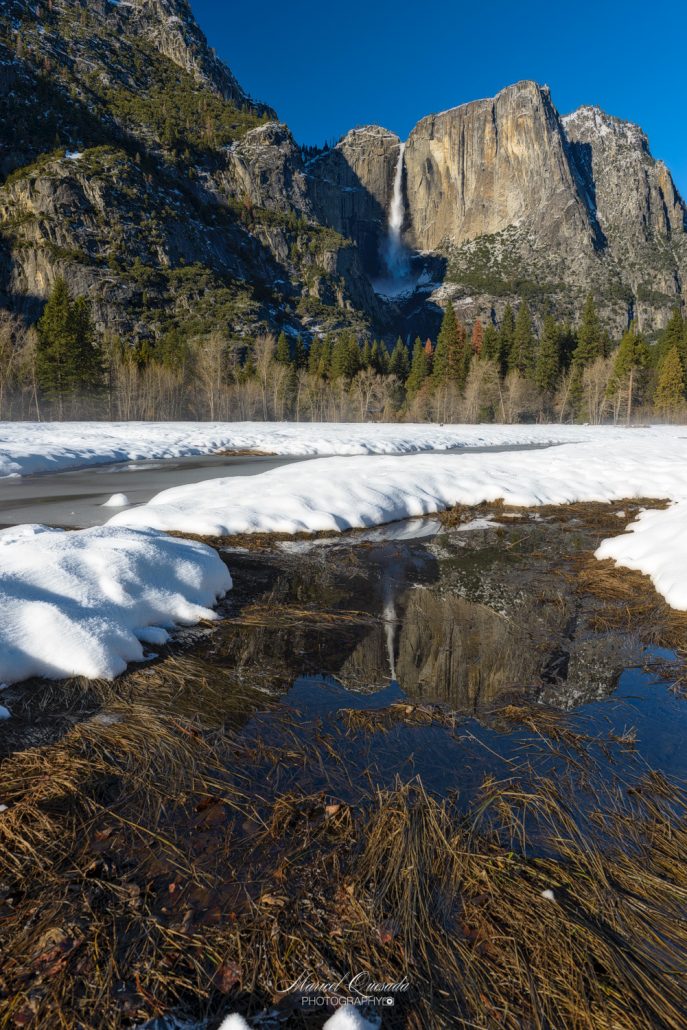 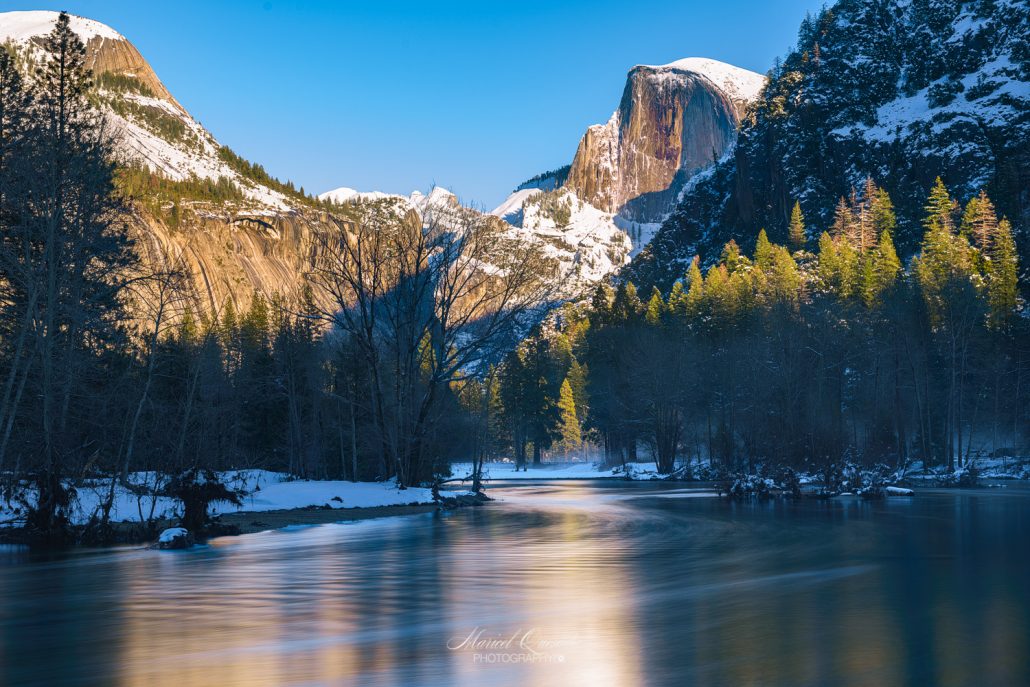 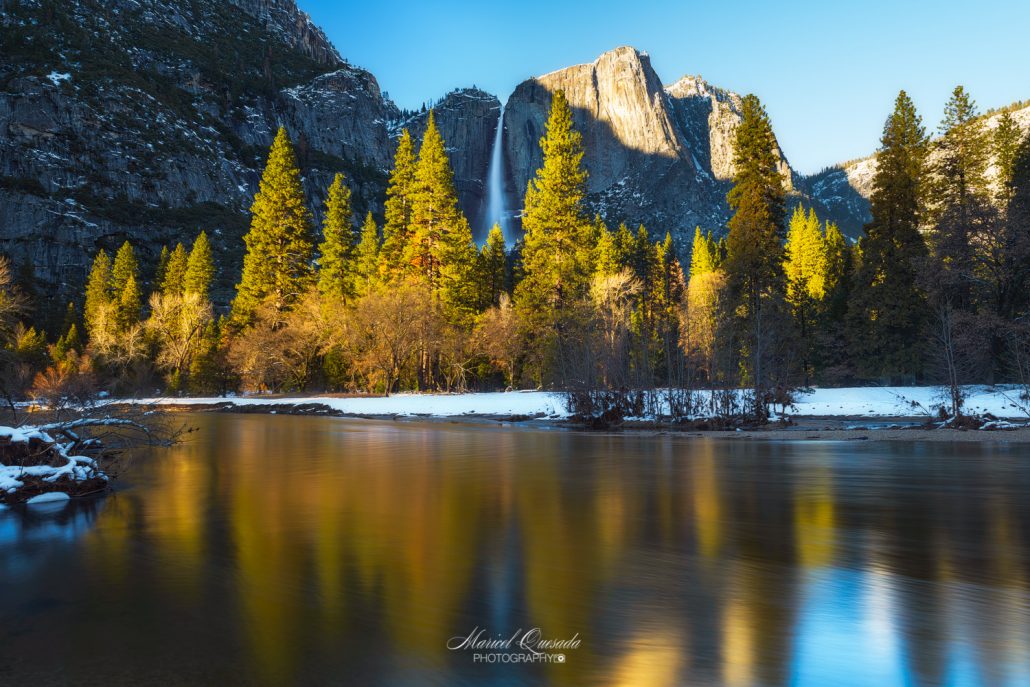 After the meadows we headed to Tunnel View to catch the sunset and because of the weather we had to drive really slow, we made it to Tunnel View just a few minutes before the sun went down, there were a lot of people, tourist, and photographers, it was super icy making it a bit hard to find a good spot to shoot from. There were no clouds but the colors were amazing and due to the rain and snow of the previous weeks, all the trees looked beautiful. I was able to get a shot before the sun went down, there was fog coming from the valley which gave the view a mystical feeling. 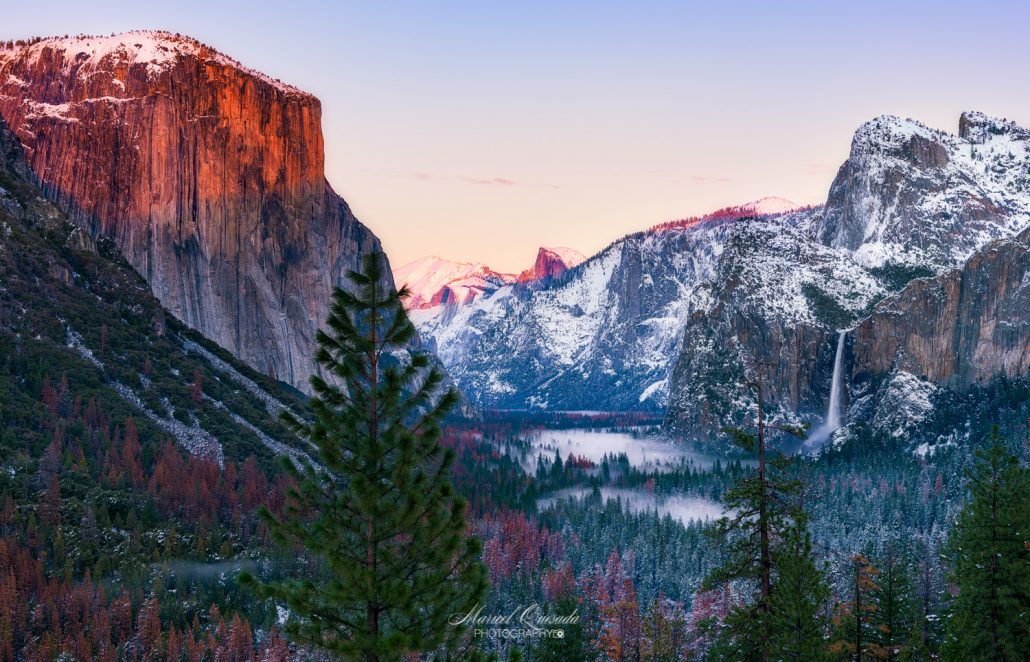 The next day we drove down to the Valley and stopped at the Chapel, the contrast of the sky, trees and snow against the Chapel colors was amazing. 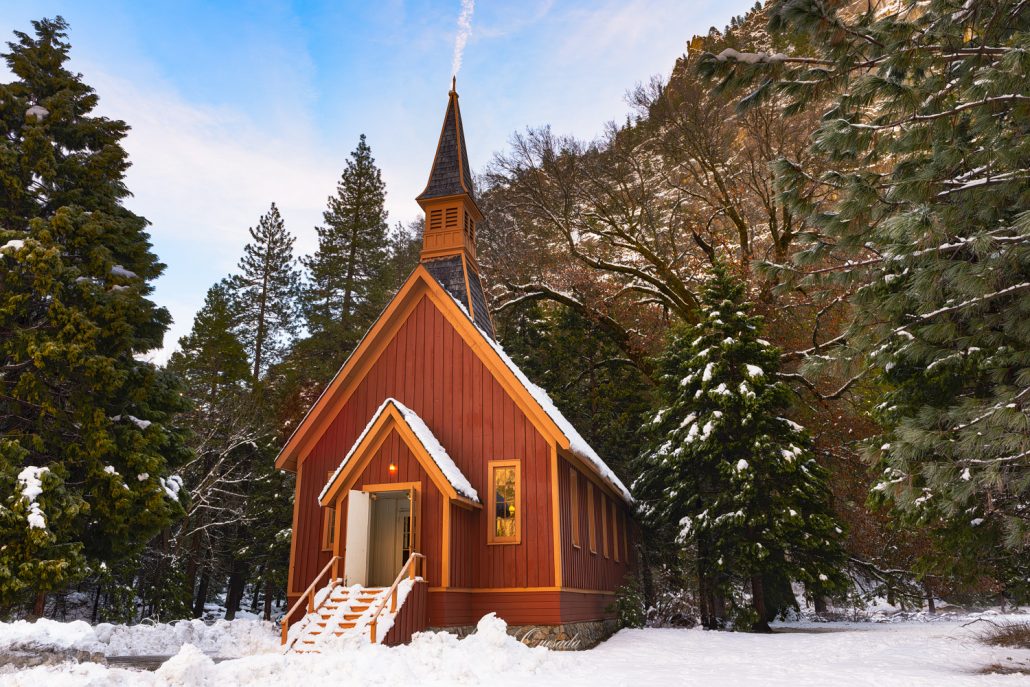 After this we decided to hike to Yosemite Falls, again we found a very icy trail but we managed to walk up and get some long exposure shots of the lower falls. 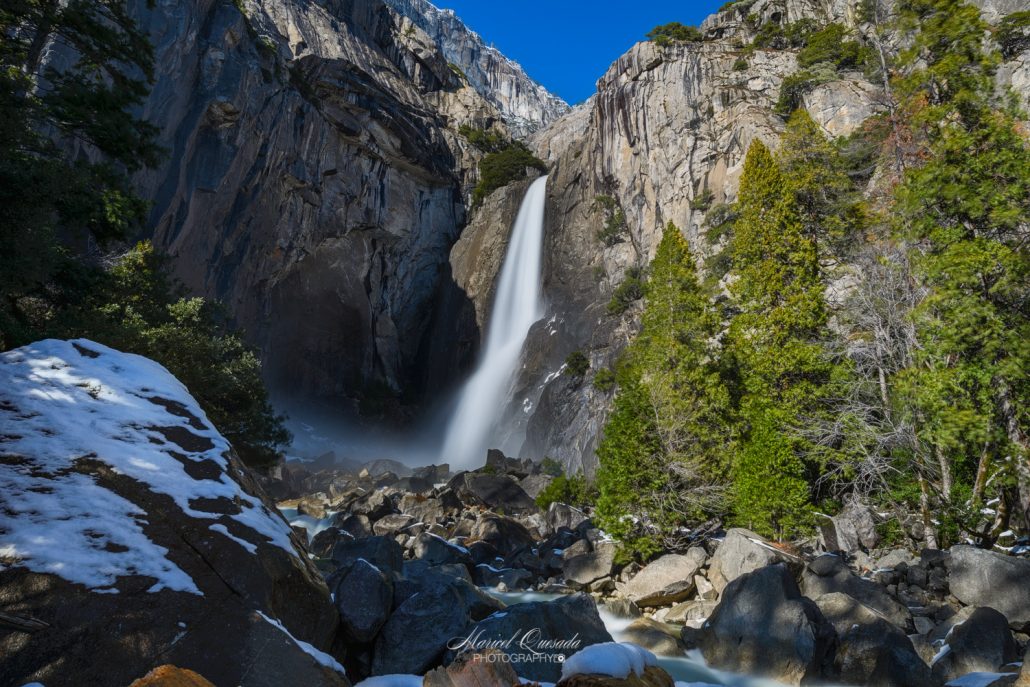 In the afternoon of that beautiful Sunday, we went to Valley View where we saw the fog was starting to come up making the view breathtaking. That side of the valley was under the shade, however, the top of El Capitan and the Three Brothers were being hit by the sun creating a lot of contrast, lots of snow down on the valley, not so much at the top, also the light and the shade created some amazing views. 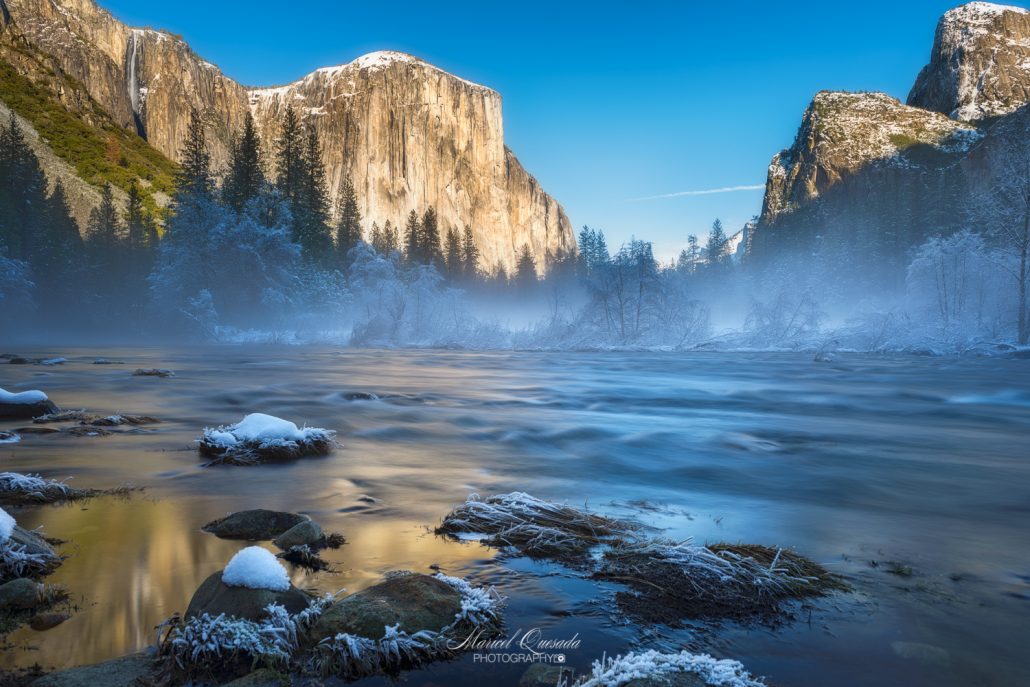 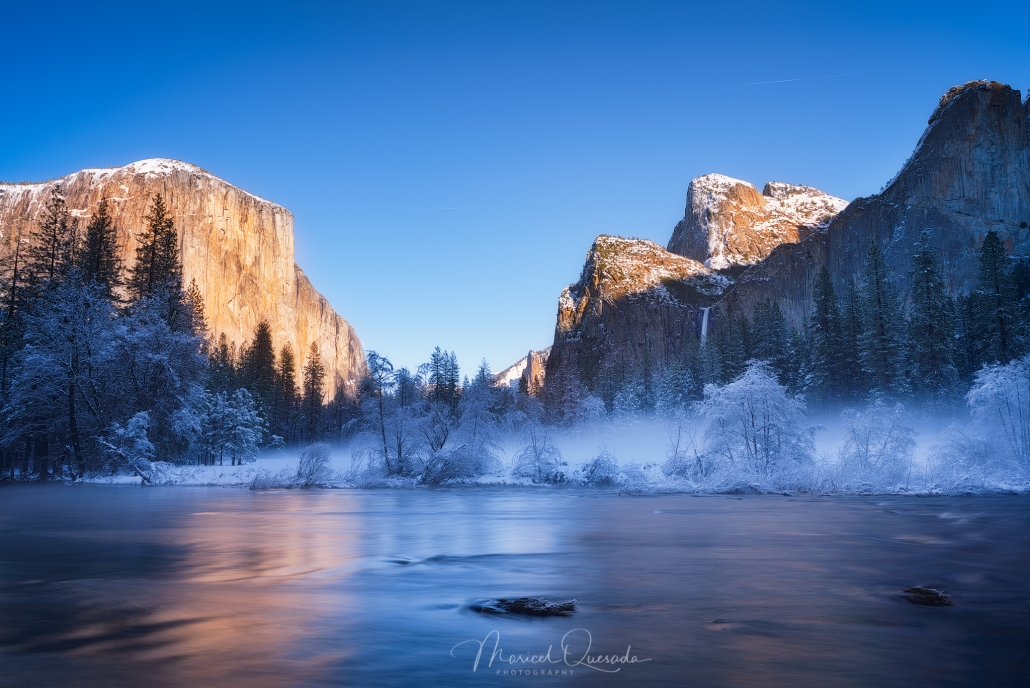 We decided to head back to Cathedral Beach to shoot some photos of El Capitan before going up to Tunnel View for the sunset. The Merced river water was very clear and I was able to get a shot where you can see the rocks in the river and a beautiful reflection of El Capitan. 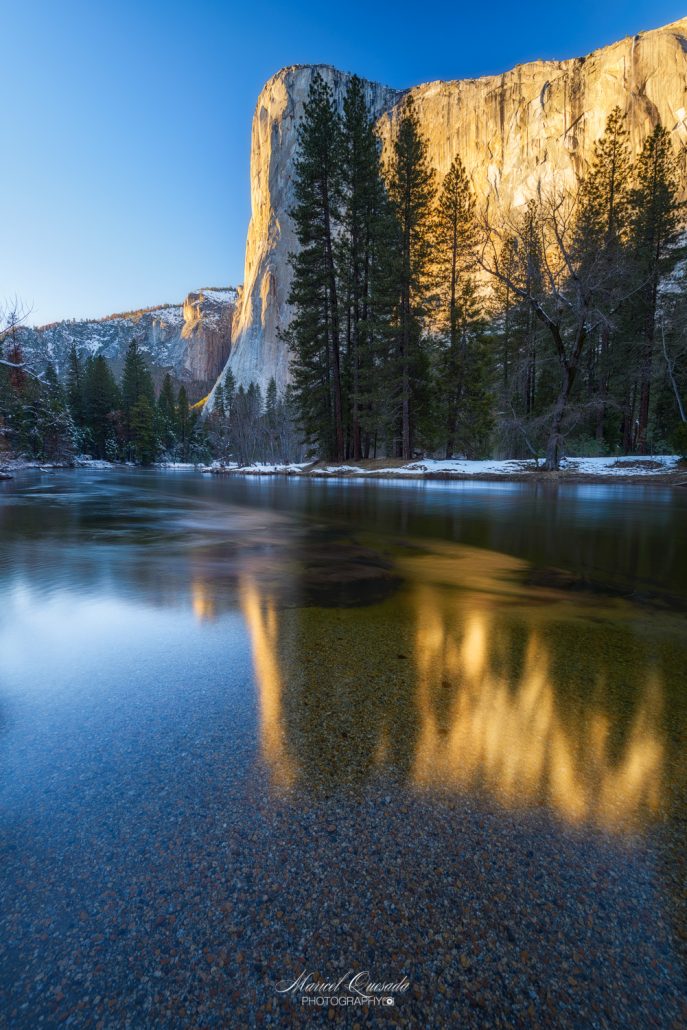 Again we run up to Tunnel View, there were some more clouds and the sky was on fire that day, the tip of El Capitan and Half Dome were painted red by the sun and I was able to get a better spot to catch that amazing view. 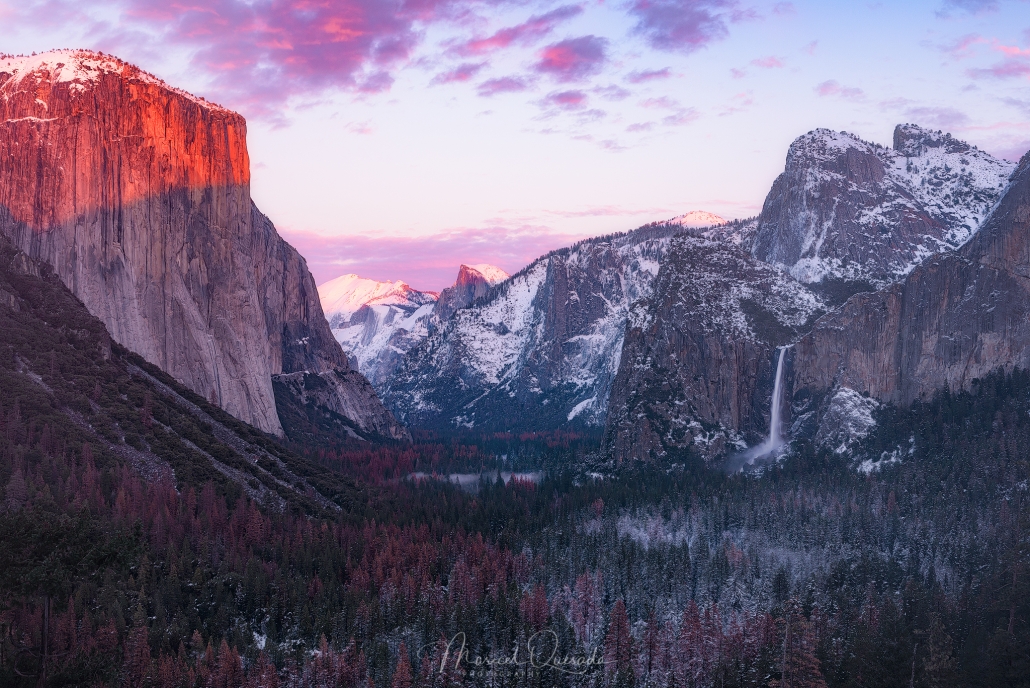 We stayed a little later after the sunset to try to catch the car trails in the valley, I was able to get one shot however since there was not a lot of fog that day the car lights were not reflecting as much as I wanted, but still, I am happy with that shot. We didn’t stay much, it was incredibly cold so we went back to our rental for the night. 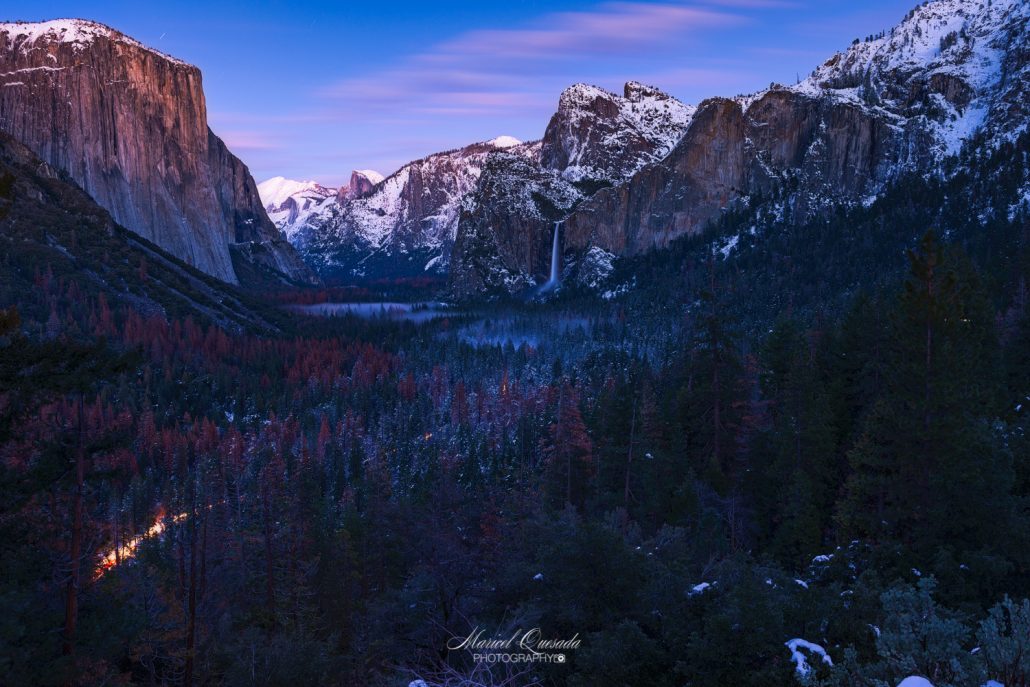 On our last day, we stopped at Tunnel View to get a shot early that morning and then we spent some time in the Valley before heading home, it was a wonderful weekend that we hope to repeat next winter. 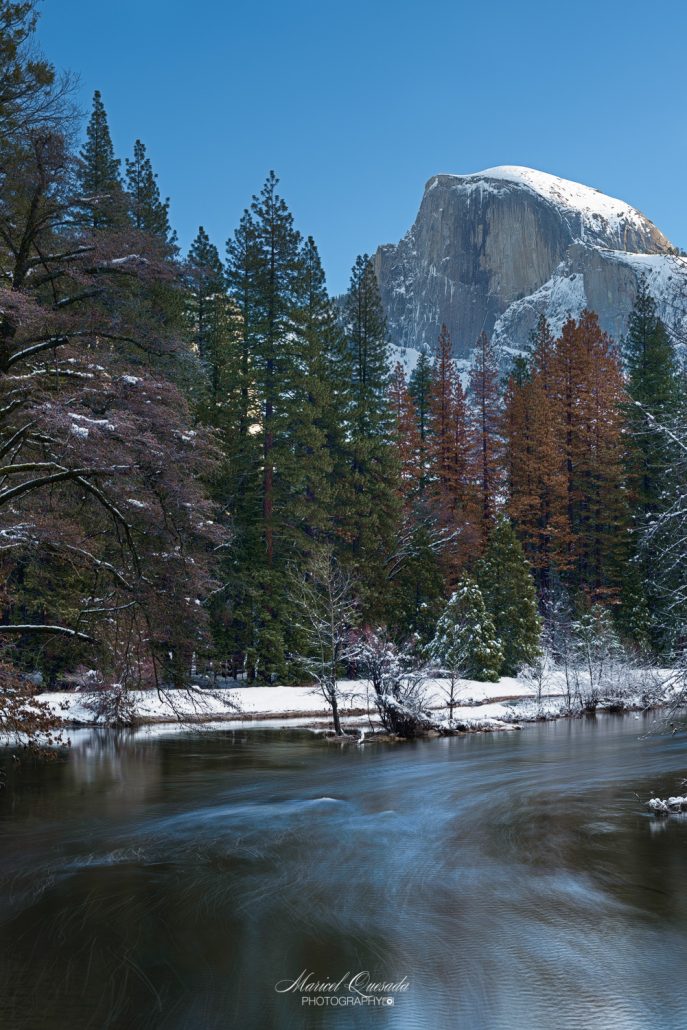 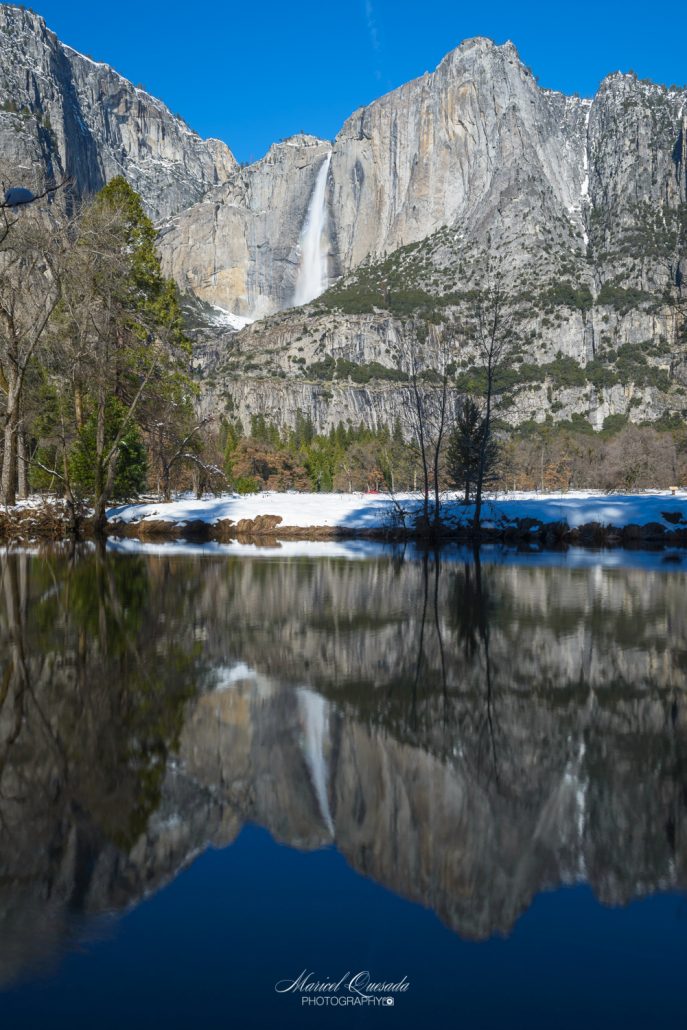 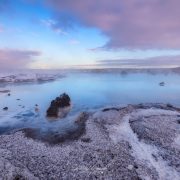 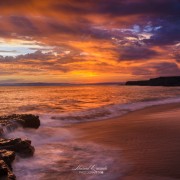 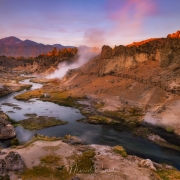 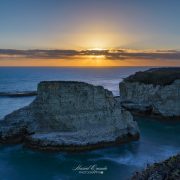 Where to shoot in Santa Cruz – Part 3 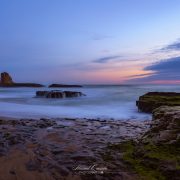 Where to shoot in Santa Cruz – Part 1
0 replies

Where to shoot in Santa Cruz – Part 1
Scroll to top